We visited the aquarium at Smiltyne recently, and though they don’t have any baltic Sturgeons there, they do have some close family members, who we were extremely happy to meet. Take a look at these wonderful characters, swimming across the millenia! Stewart Brand on the early days of de-extinction

flummery is both a fluffy 17th-19th century dessert pudding, and a load of nonsense.

‘It’s not the age of reason … it’s the era of flummery, and the day of the devious approach’ –Trouble with Lichen (1960)

& a little on isinglas (swim bladders of sturgeon) which were a common ingredient in flummery
https://food-hacks.wonderhowto.com/news/weird-ingredient-wednesday-isinglass-or-why-your-guinness-has-fish-it-0161766/

Lichens as pioneers for life on land
http://www.bbc.com/earth/story/20151205-one-amazing-substance-allowed-life-to-thrive-on-land 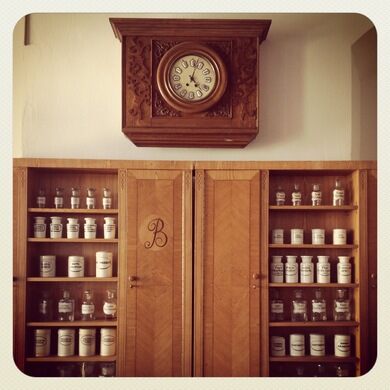 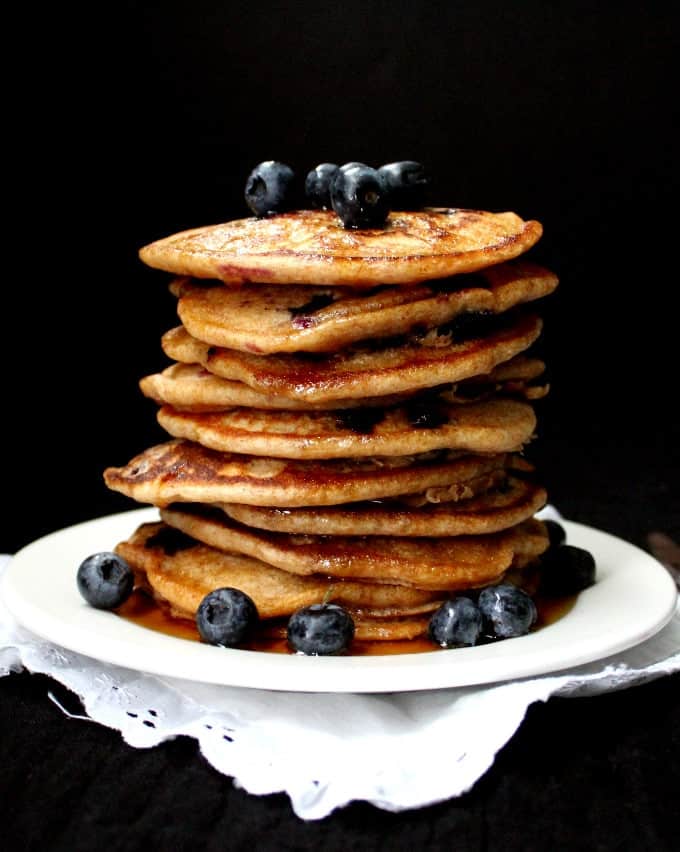 There is a thing here about sundials. (Again see folder in Keybase Bibliothek)

There is an artist here setting one up at Nida.

One of the things we discussed at Massia was running a workshop that aligned with plant time, rather than the Gregorian calendar. (Also something that came up as I complete my ‘review’ of Trade Markings…almost there).

In terms of staging I remember being told about one of Zoe Scoglio’s pieces which took place in a rarely used car-racing course on the edge of Melbourne city, which she had choreographed and timed to coincide with a full moon rising. I thought this was an aspect we could work with if we continue to work with the idea of the ‘landscape as a score.’

Also, to more generally emphasising the liberating aspects of removing oneself from Apple-Atomic clock time and being more attentive to circadian rhythms / seasons.