This year the Amateur Lichenologists Society was invited to have a presence in Vilnius, with the opportunity to show some work alongside Žilvinas Landzbergas in the Vilnius Academy of Arts Glass Pavilion, as part of the exhibition Teleport to Nida. 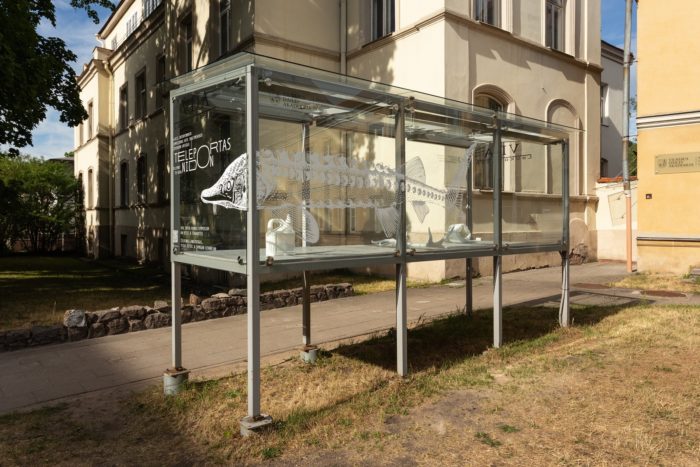 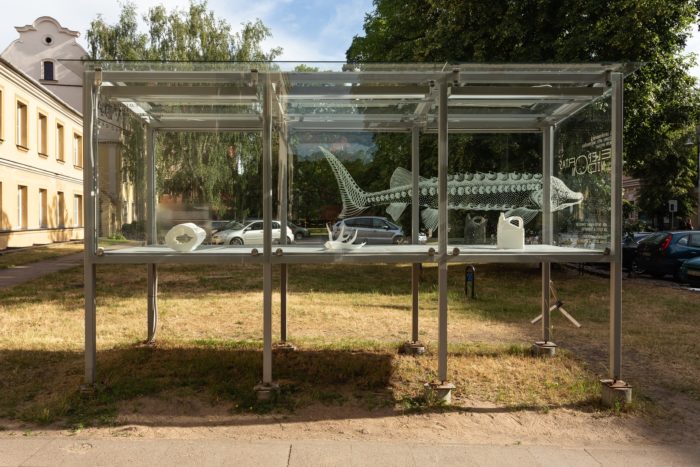 That’s our life-size baltic sturgeon on the glass (long ago extinct in the wild), the exact length of the last one caught in the Baltic Sea. Here also is the text that went along with the display:

“Did you know that the iconic Baltic Sturgeon is considered a ‘living fossil’ that was for a short time extinct here in Lithuania? The Sturgeon’s ancestors survived ‘the Great Dying’ (the Permian-Triassic mass extinction event) some 200 million years ago, in which 96% of marine life disappeared. In 1996 the last wild specimen of this prehistoric fish to be found in the Baltic Sea was hauled out at a remote island in Estonia, 2.9 metres long and weighing 136 kg. In 2057, after decades of a committed reintroduction program, healthy adults born in captivity and released into the Neman River were once again observed at the Curonian Spit, leaping from the water in what some believe is a kind of communion with their oddly kindred space lichen.” 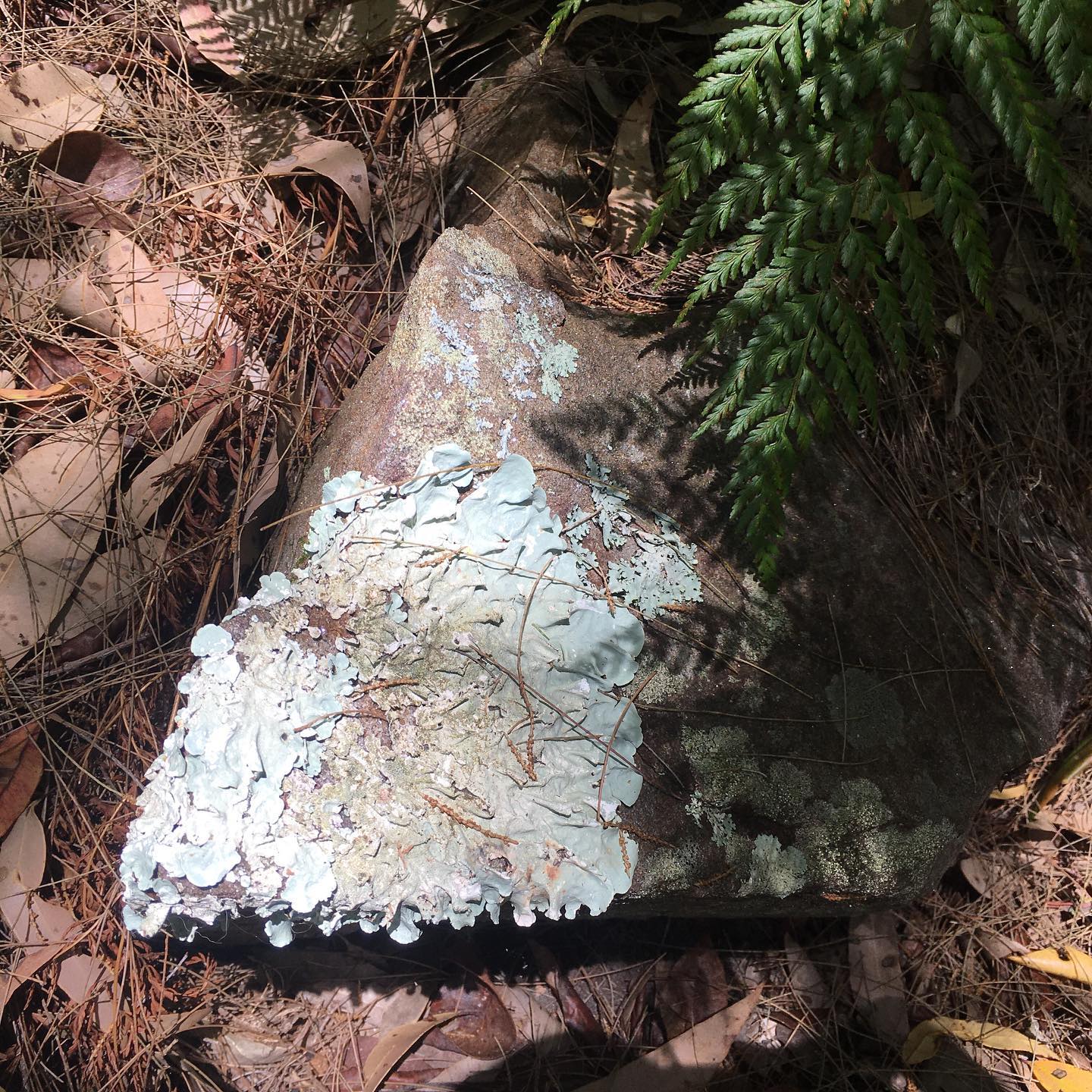 welikelichen
•
Follow
Wishing all our dear members & friends a happy 2090! Breathe easy with Li-Kin. In cosmic co-becomings 💫🎉
View on Instagram |
2/8 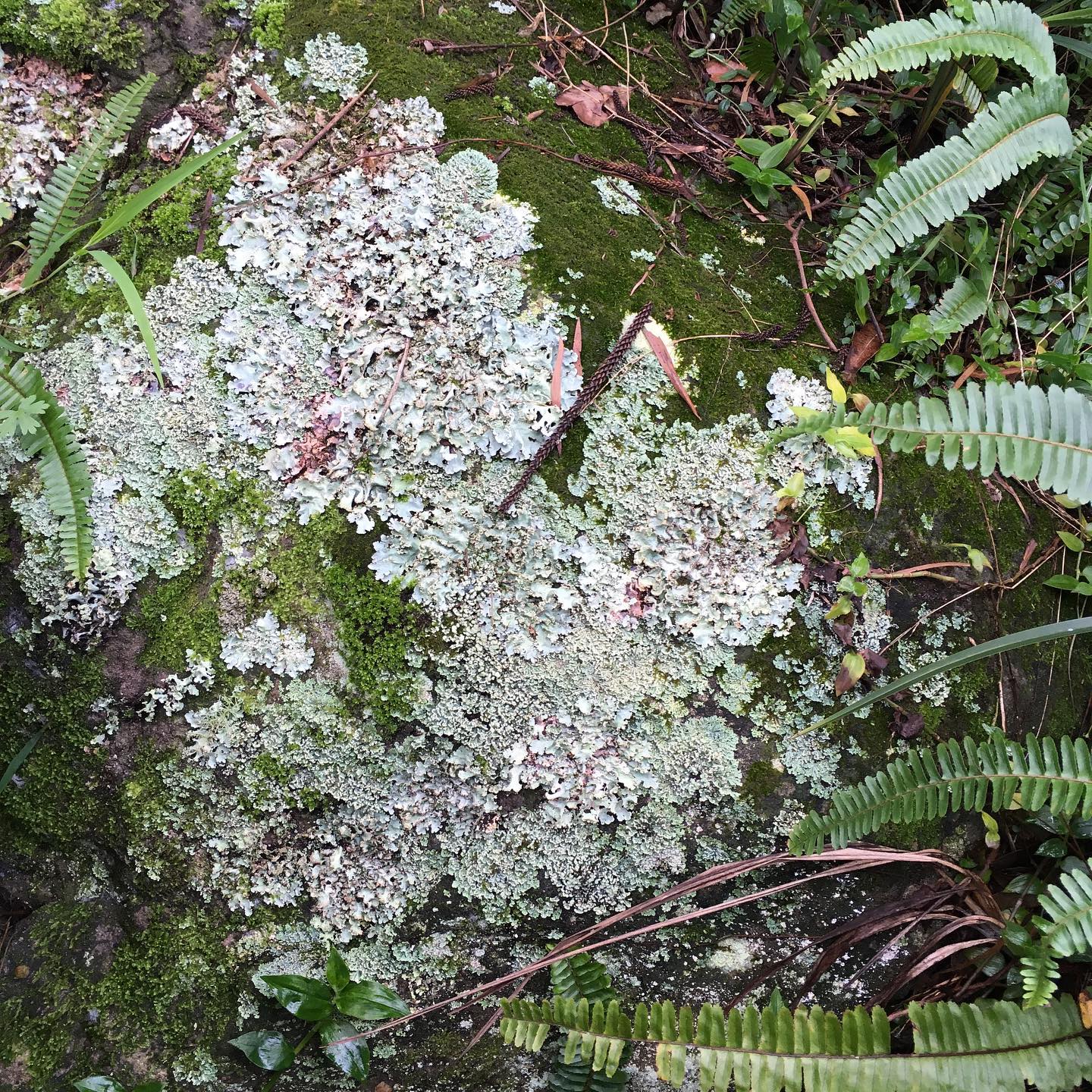 welikelichen
•
Follow
Litmus edition #5 ’the lichen issue’ came out in the UK a while back, in early 2089, and took a bit longer to reach our shores. It’s got a special feature article on the Society and extracts from ’Love letters to lichen’. Find it via link in bio @publishinglitmus #loveletterstolichen
View on Instagram |
5/8 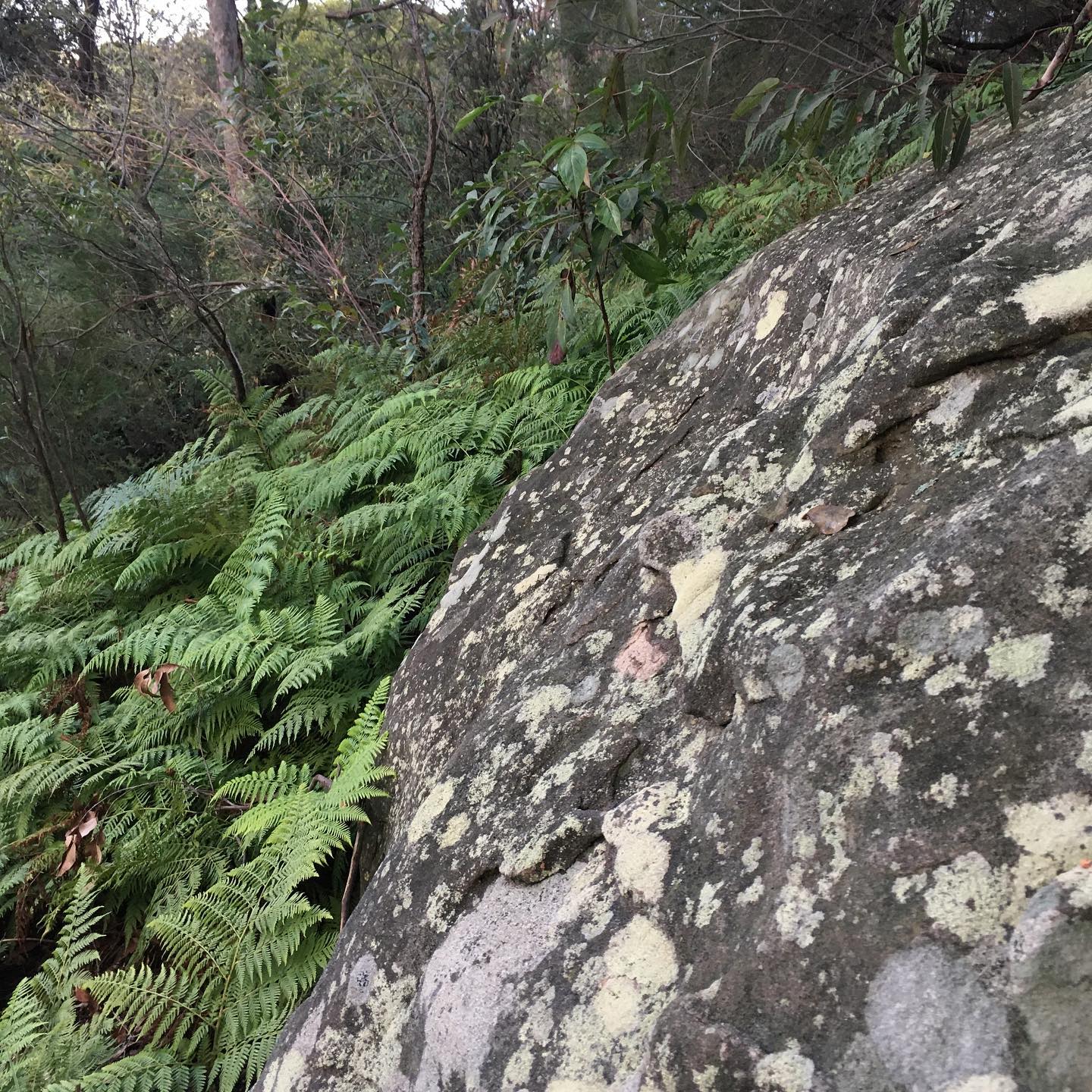 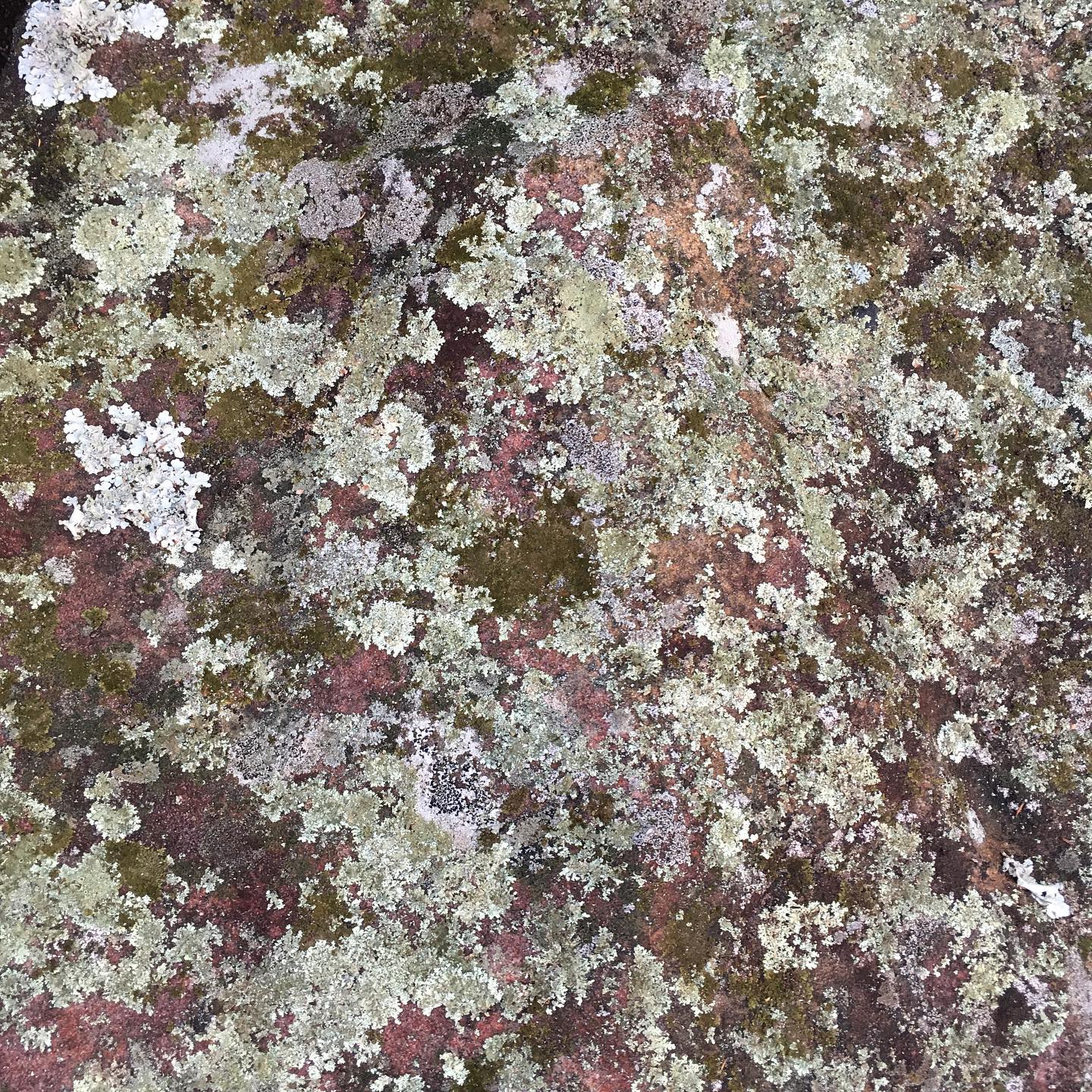 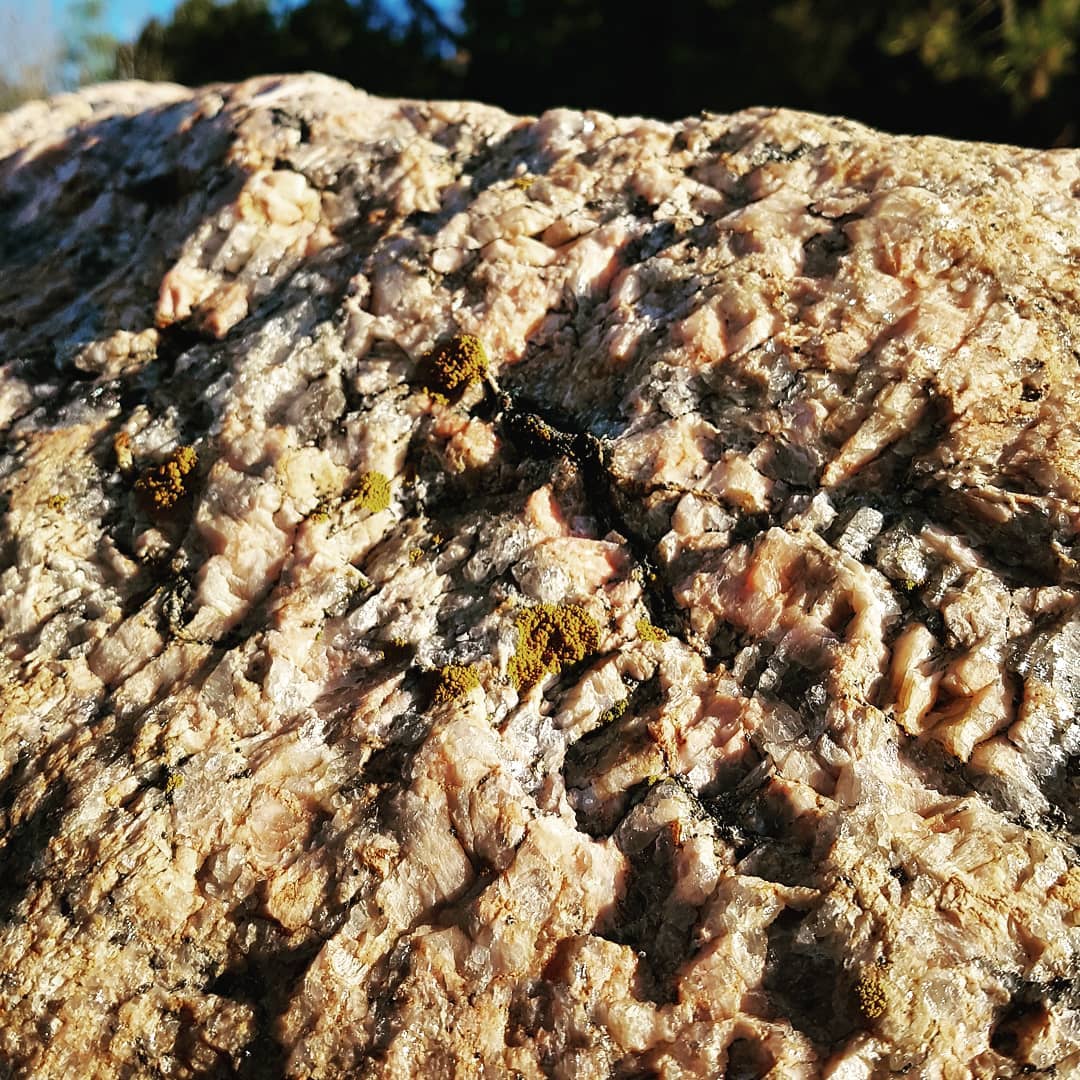